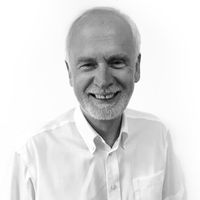 Halfway through the second lockdown in England it is apparent that for a lot of us it is harder than the first. The novelty of lockdowns has worn off, the days are shorter and the weather is much worse. Joel Golby paints a depressing picture in his amusing article but leaving aside individual feelings about lockdowns, there is a very serious side to their effects. After the beginnings of a revival in the summer, many businesses are suffering again and have had to furlough or lay off their people. Their leaders, who have a difficult job in the best of times, are viewing a desperate outcome where they may lose experienced and talented people. Now more than at any time in recent history we need leaders who can rise to the current challenge and support their people.

In their article below, Ben Laker and Charmi Patel write about their research into leadership and the considerable role that influence plays in effective leadership. They conclude that influence by transformational leadership, that is “by encouragement, support, and going above and beyond the call of duty”, is the best model of leadership for a future of flat organisational structures and increased collaboration and participation. Transformation leadership involves building rapport, listening to people rather than transmitting and committing to teams and shared success.

In the current crisis transformational influence has much to commend it. People are isolated (physically and often mentally), furloughed people are concerned about their prospects and many people are looking beyond work and reviewing their future goals. Leaders have the incredibly tough job of keeping people on side, soothing raw nerves and describing much better times down the line. As expressed by Laker and Patel, transformational leaders “act as role models and motivators who offer vision, excitement, encouragement, morale boost, and satisfaction to the followers.” For example, in our latest team meeting our CEO personally thanked every member of the team for their individual contribution.

Those who master the art of influence are often skilled at tapping into the emotions that drive people’s actions. This explains why influence is synonymous with leadership. 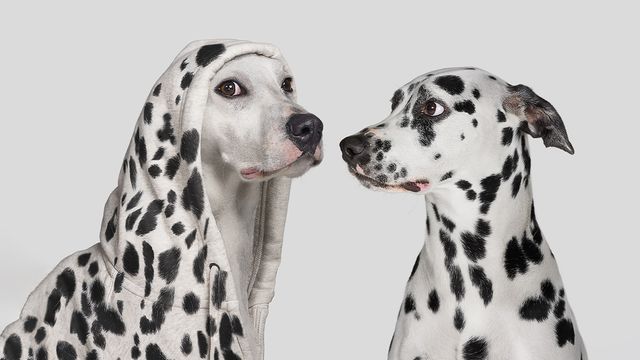 Importance of values in a crisis
John Potter

It's all about the dashboard!
Mike Roe
repost  cancel