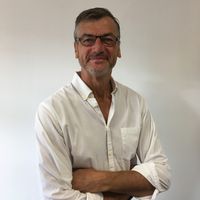 A strategy to quickly get [dwindling] commuters to their  [fast becoming redundant] offices, heralded the announcement of HS2 delivering 250 MPH trains, costing £100billion, not ready until 2031 - what could possibly go wrong?

The history of organisations (even the great ones) is replete with the chasing of strategies that have already failed - often at huge cost. Mainly driven by a myopic view of the world that over-credits the past and narrows the vision of the future.

For many years I brought MBA students across from the University of Bath to Bristol so that 'change in action' could be experienced rather than merely studied in the abstract; a couple of the examples that highlight the timing and imperative for change follow here.

Bristol is at 2º 35' W(est) of Greenwich, so when it is noon in Bristol it is just past 10 past noon (twelve) in London. Before the railways came, there was no particular reason why people in  Bristol, should keep the same time as people in London. The need for a published timetable for the railways system resulted in a change to 'Bristol time'.

There is still a relic of this change; the clock over the old Corn Exchange in Bristol has two minute hands (see photograph).  The red minute hand shows Greenwich Mean Time and the black minute hand shows Bristol time. In this manner time itself became as mutable as any other evolution of change.

Industrial changes also made redundant the historic and now largely, leisure and residentially focused, Bristol harbourside that was once the second busiest port in England. By 1975 its commercial viability gave way to containerisation and the need for deep water anchorage, part of the ebb and flow, not just of tidal waters but industrial history.

Bristol retains other relics of the past that remind us that it was not just the harbour that was made redundant by containerisation. The cranes still retained on the Bristol harbourside were constructed in 1951, and now form part of the industrial museum and the former cargo ship the Thekla (a music venue since 1982) was launched in 1958. Both were the pinnacle of their respective technologies, both were laid waste by ship containers developed in the early 1950s and patented in 1956. As noted above, time is not actually as critical as timing .

The lesson here for organisations, and the government, is the fluidity and latency of change. If you wait until you see change it is often too late. So, if you want to find out what is happening in your environment you really do have to commit to the active search for the cues and clues that will alert you to opportunity or threat. Look for the uncomfortable truths by asking 'what's the story here?'

Given the seismic changes in attitudes to travel, work and technology in the last six months I doubt very much (in any context) that an answer provided today, based on technology from 1838 (national rail services) is going to be the answer for 2031. Ask better questions and the government might just find different answers! In their quest for greater efficiency the Victorians relied on audacious ambition not 200 year old technology; a lesson worth remembering.

Construction work on HS2 officially begins on Friday, with companies behind the controversial high-speed rail project expecting to create 22,000 jobs in the next few years. Prime Minister Boris Johnson said HS2 would "fire up economic growth and help to rebalance opportunity". He endorsed the rail link in February, with formal government approval granted in April despite lockdown. 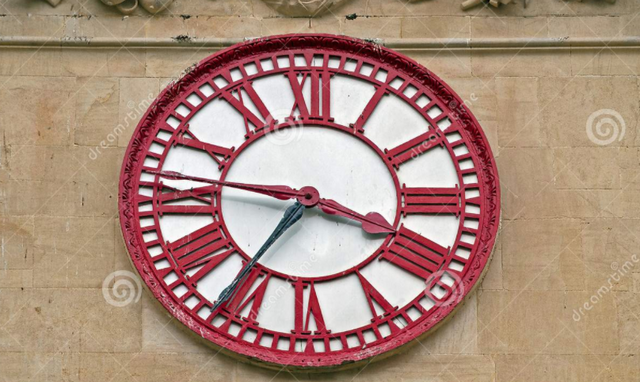 Simplexity (just enough of one, not too much of the other!)
Mike Carter

Intuition doesn't 'suit' everyone - but it can save us from other dangers!
Mike Carter

What did the Victorians do for us? ....Okay railways, steam ships, motor cars, telephones....but not commuting!
Mike Carter
Recent posts from Footdown Insights

What if feedback were like our central nervous system?
Mike Roe